I Can’t Tell You 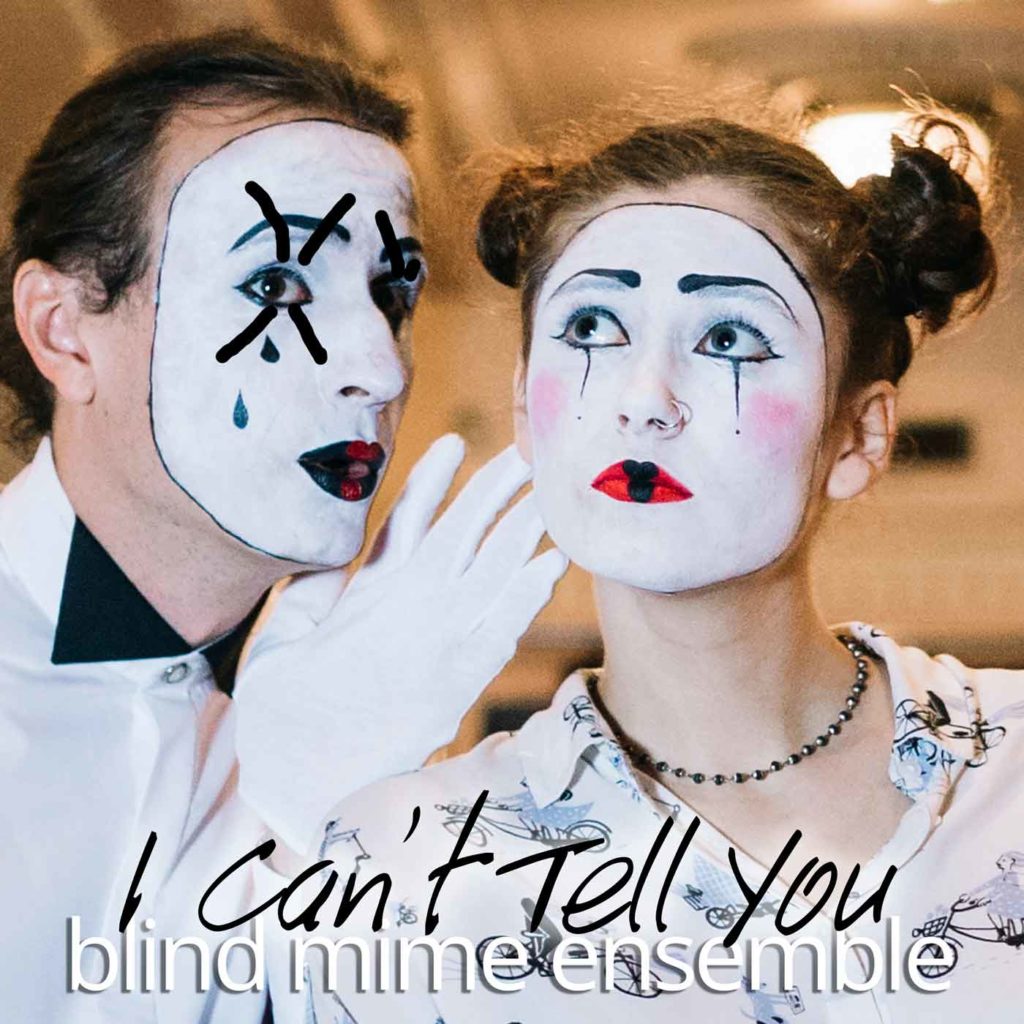 The first guitar I purchased was out of the Sears catalog; a Gibson copy with a sunburst red finish. Guitar tech has never been my thing, but this was not a great guitar. My brother, Wayne, had taken it apart many times and it probably had some kind of non-stock insides. He was like the next door kid in Toy Story that way.

I can’t picture recording this song, but the time places it while I’m living at home, during my college years, I believe. But the quality puts it in Salt Lake in the Avenues. The electric piano sounds a lot like the patch in I’m looking At You which was recorded at that time.

The confusion for me is that I always remember thinking that I recorded the guitar using the Sears guitar, amazed that I got that kind of sound out that thing. The keyboard is almost certainly the Casio CZ1000.

The last line in the chorus always bothered me. I could not get that right. While adding this to my distribution channel at DistroKid and adding the lyric, I found myself rolling it over and over, trying to get that line right and rolled. “Everything, but I won’t hide” didn’t quite capture it. It was lacking something.

I am saying that I will tell you everything, you know everything about me, I open up and share all of my life, but speaking words doesn’t convey everything I feel. It’s something I write about in several songs. Like in I Didn’t Start the War: “Words never meant a lot to me.”

It only took over thirty years, but the perfect line suddenly came to me. To look at it, it’s not much: “No mater how hard I might try.” But this is what I love about songwriting. The most simple phrases can say the most without saying too much.

2ND VERSE
I might tell you why it is I cry
And I might talk until my tears are dry
Oh, whenever you might leave my side
I will tremble like the candle light
My heart will fly whenever you might smile
And I will walk that extra bitter mile
But ask me to explain a sigh
And will stumble through a pantomime