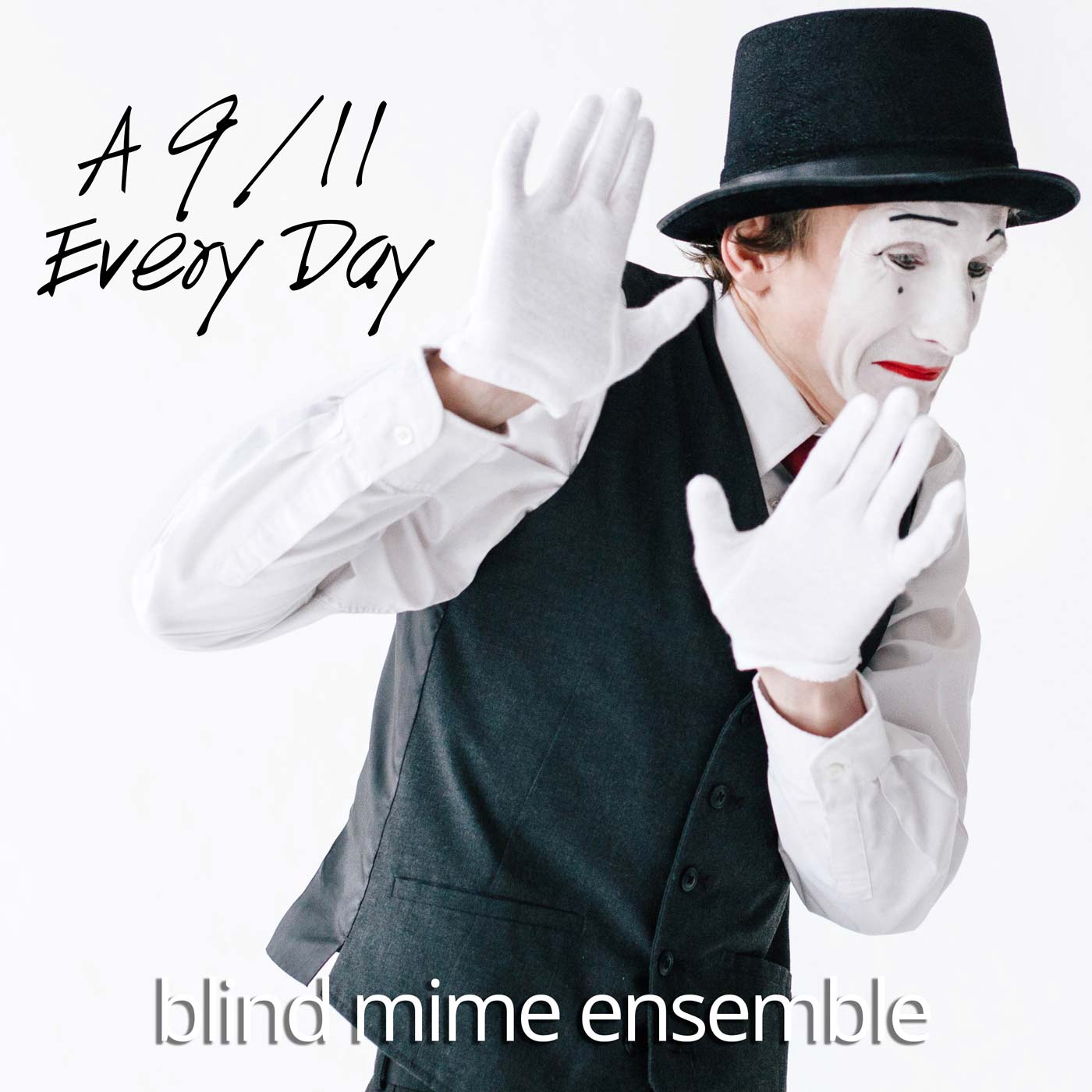 This was created both as an entry at Songfight.org and as a Gamegerm project at tapegerm.com.

Songfight publishes a prospective song title every 2-3 weeks and participants have about that long to write and record a song using that song title. This is my first entry in 16 years, having been a very active songfighter prior to 2005.

Gamegerm is a game on tapegerm.com that I developed where you’re presented with 10 randomly generated source audio files and you must craft a recording using all of them, adding anything you wish. Most of my pieces were drawn into Logic Pro as samples and played via MIDI key controller. One or two are looped. In addition I’m using a new synth called Vital, a bass sample from East West and Apples EVOC20 vocoder along with my vocals. I started the recording by playing one of the tapegerm sources sampled on the keys. I’m not using a guide or click track and I think it gives the song a kind of precarious rhythm that abruptly changes pace for the spoken word bridge with a source from Jeremy Gluck.

Blippy, glitchy, and chill all at the same time. Interesting structure.

I like how the sweeter sound of the slowed down section contrasts with the run away, shambling feel of the verse. There’s some nice atmospheric sounds in the background that help to give it a sinister edge. I’m not sure what the song is about but listening to it makes me nervous.

interesting arrangement, I like the rhythm and the spacy synth sounds. Vocals / lyrics feel like an afterthought though, I can’t say this stuck around in my head for long.

– I like how the tempo changes contribute to the over hurky-jurky feel.

The mix is a little disorienting on headphones. I like the liquid feel and the unusual instrument sounds. Very futuristic, in a good way.

You can find the track at Tapegerm here: https://tapegerm.com/blindmime/audio/158/a-9-11-every-day and the songfight page here: http://www.songfight.org/songpage.php?key=a_911_every_day.

https://soundcloud.com/bfbaker/feathers My entry in this week's songfight is a collaboration with Hoblit, who is another songfight regular... It's cool how this came together. When I thought...

The following are several old reviews and links. Sitting on a corn flake...Sunday, February 09, 2003REVIEW: Bryan Baker - BLIND MIME CONFESSIONS, VOL1: Anyone who has followed the antics of...

Blind Mime Arts is a website by Bryan Baker of GAJOOB Magazine, Tapegerm Collective, and HomemadeMusic.com. This is my personal blog and where everything is being done now. I write about music and DiY artists, zines, merch and design.